Originally established as the Lubbock International Cultural Center, Inc., we are now doing business as the Center for Global Understanding. Our commitment and focus remains on promoting local, regional and international educational opportunities. 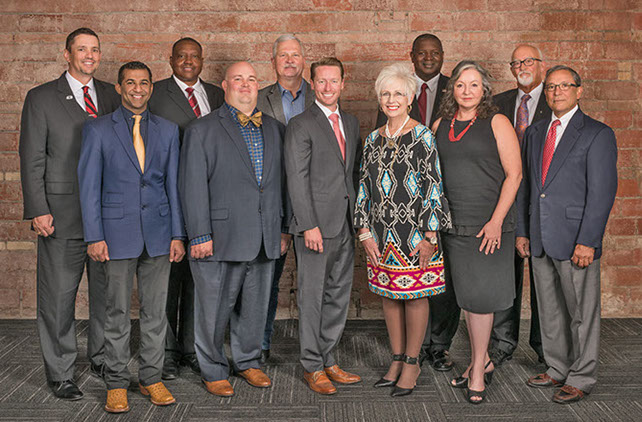 Bringing the World to West Texas and

West Texas to the World

Foster an understanding of different cultures while building relationships with and among the peoples of our world.

The Center for Global Understanding fund projects that fulfill the Center’s mission of promoting cultural awareness and understanding here and abroad.

The Center for Global Understanding funds international education programs that reach kindergarten – 12th grade students and teachers of the South Plains through a variety of global educational activities.

The Center for Global Understandingg provides funding to support the cultural organizations in West Texas.

Center for Global Understanding 2022 Board of Directors 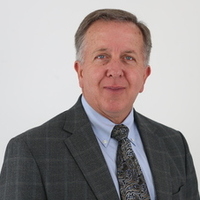 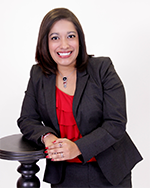 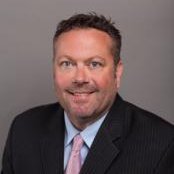 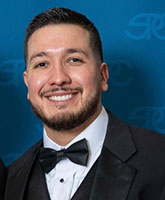 Jay Harris was born in Stephenville, Texas May 21, 1918.  His family later moved to Lubbock after his father was advised by Charles A. Guy, editor of what would become the Lubbock Avalanche Journal, that Lubbock was a fine place to live.  This was perhaps the first time that Jay's life was entwined with the AJ.  In Seventh Grade, Jay broke his arm playing sandlot football, and at the prompting of his teacher began writing a classroom newspaper. This began Jay's introduction to the newspaper business.

Jay was so successful with the classroom newspaper that he was recommended to become editor of the Lubbock High School Westerner World newspaper. After high school, Jay was awarded a four year scholarship in journalism to Texas Tech University. Upon graduation, Jay and three friends took a road trip deep into Mexico. This was his first introduction to other cultures, a subject that through journalism became a life's focus.

After graduation, he took a job at the Lubbock Avalanche Journal as sports editor and then moved to the news department.  At the outbreak of World War II, Jay joined the Army Air Force and served at the South Plains Army Air Field as a journalist, writing stories about pilot training and the men and women stationed there for both local, regional and the hometown newspapers of the glider pilots and support personnel who trained there.  Jay met his wife Laura Louise while serving in the Army.

After the war, Jay moved back to the Lubbock Avalanche Journal as a sports reporter where he won many awards.  He then became news editor, covering the rapid growth of Lubbock and Texas Tech University.  He held the position of editor for 46 years.

Jay retired from the Avalanche Journal and was named as Editor Emeritus.  Soon after, Bob Norris, the new publisher, asked Jay to represent the AJ by undertaking extensive travel and report on the world for the citizens of West Texas.  Along with his beloved wife Laura Louise, also avidly interested in world affairs and cultures, he traveled the world from South Africa to Europe, from the Middle East to Japan, reporting on the events and major personalities of the 1960's, 70's and 80's.  Jay met many world leaders during his travels, including Mikhail Gorbachev.

It became Jay's passion to communicate the diversity and wonder of the world to the people of the South Plains, and it was his belief that this offered an early opportunity, in the days before cable TV and the internet, to begin to understand the world as a place with divergent cultures, that sooner or later, we as Americans, Texans, and citizens of Lubbock would have to deal with. The mission of international education was going to become the most important aspect of this new world. An informed citizenry in America, Jay believed, was a must for our survival in the emerging globalized world.

The Center for Global Understanding is currently revising and streamlining our gifting processes.  We will update information on how to pursue funding for your programs and activities soon.  Please accept our apologies for the inconvenience.  If you have questions, please feel free to contact the Center at:

© 2019 The Center for Global Understanding. All rights reserved.

We Want Your Feedback: Have any comments on our new website? If so, we'd love to hear them. Use the ONLINE FORM to submit your thoughts.